Academy?is a production home for creative talent. Art, music, film, photography and advertising runs in our blood, and creativity is at the heart of everything we do.

We have spent 35 years developing film making talent, picking up awards across all platforms and working with some of the biggest brands, most exciting artists and brightest creative minds in the world.??In a constantly evolving industry, we are as comfortable working directly with broadcasters, marketers and brands as with traditional advertising agencies, and understand the need to make our output as effective as it is engaging.

Founded in 1985 by Lizie Gower, Academy’s guiding philosophy has always been to nurture and develop emerging young talent and this approach has led to our unrivalled reputation for launching stars of the future. Directors Jonathan Glazer, Martin De Thurah, Seb Edwards, Frederic Planchon, Si & Ad and Us all signed to Academy at the beginning of their careers and continue to shoot ground breaking and award winning work.

In 1999 Academy produced what is widely regarded as the best commercial ever made – ‘Surfer’ for Guinness. The film won two D&AD Black Pencils and ‘Commercial of the Year’ at almost every award show. The Times voted ‘Surfer’ as The Most Iconic Ad of all time and the film continues to top ad polls inside and outside the industry.

We have produced some of the best loved music videos of all time including ‘Bittersweet Symphony’ and ‘Virtual Insanity’, as well as films for the Beyonce, James Blake, David Bowie, Jay-Z, Madonna, Massive Attack, Frank Ocean, The Prodigy, Radiohead, Kanye West, Jack White and many others.

With feature films, TV and art projects in development, Academy continues to?pursue the most challenging and rewarding creative?opportunities for our roster of world renowned directors and photographers.

Production Company of The Year 2011

Best Crafted Commercial of the Year 1999

Best Crafted Commercial of the Year 2003

Best Crafted Commercial of the Year 2005

Special D&AD Award as the 3rd Most Awarded Prod. Company of all time

Challenges faced: Remove 750 tonnes of snow by drunk Polish army reservists ? melting ice ? a lead actor who had to be driven in from Warsaw 7 hours away each morning ? But out of adversity comes brilliance Jonathon Glazer's 'Ice Skating Priests' for Stella Artois https://t.co/g3w7z3wpca 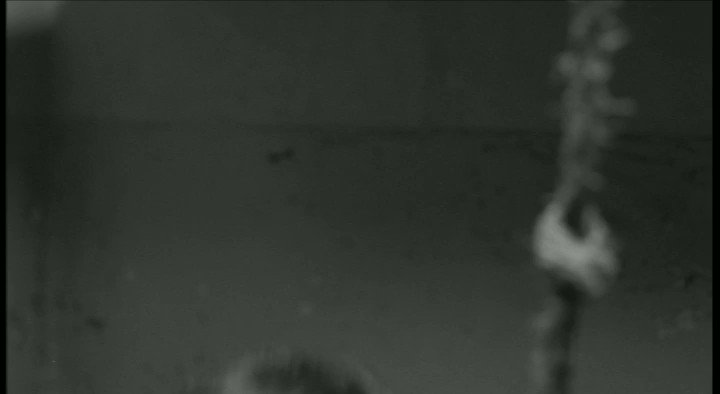 ReplyRetweetFavorite
4 hours ago
Martin De Thurah tells the story of Anita Sampson, who was born in the 1920 influenza pandemic. A beautiful spot for Facebook, highlighting the privilege that is social media during a time of quarantine. Sampson wants new moms to know they have the strength to get through this. https://t.co/VjzIvLh9yk 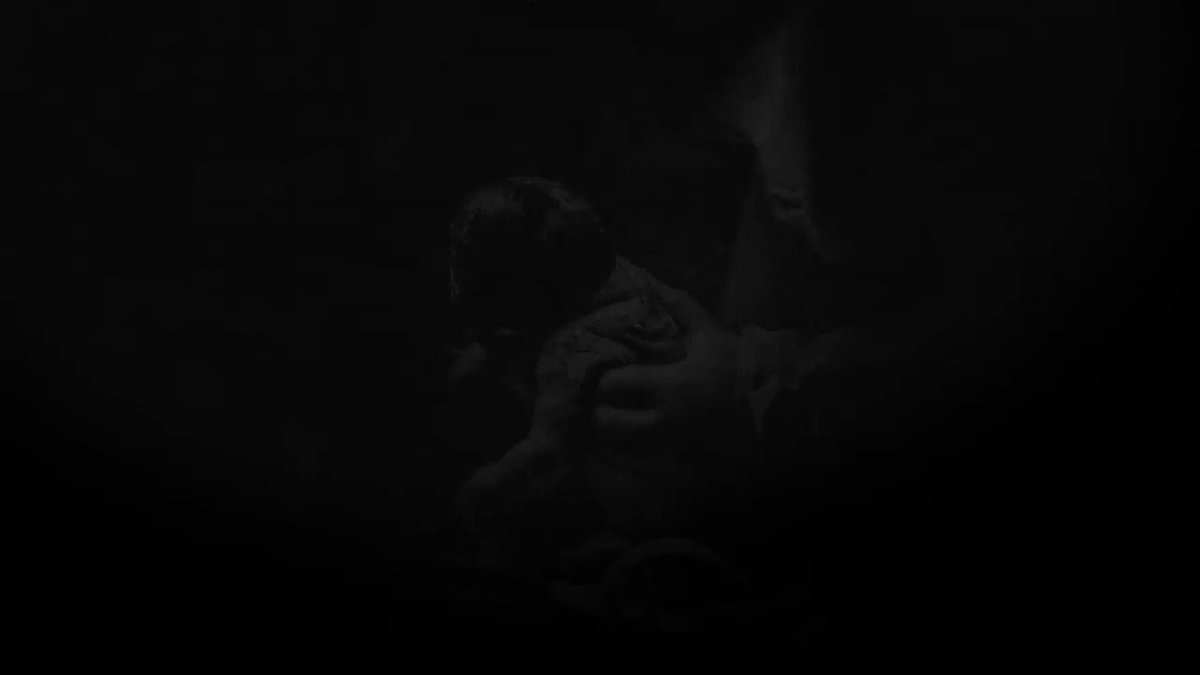 ReplyRetweetFavorite
1 day ago
#WeMatterToo is a grassroots movement comprised of organisations, artists and thought leaders who dedicate their time & energy to supporting those currently in prisons, jails and detention centers during the coronavirus outbreak. For more please visit wemattertoo.co
ReplyRetweetFavorite
6 days ago
Savanah Leaf directs #WeMatterToo, giving voices of the people living within America’s prisons during the outbreak. With incarcerated people existing in a space where social distancing is impossible it is more vital than ever to pressure public officials to take action. https://t.co/Ab87fMX4Of 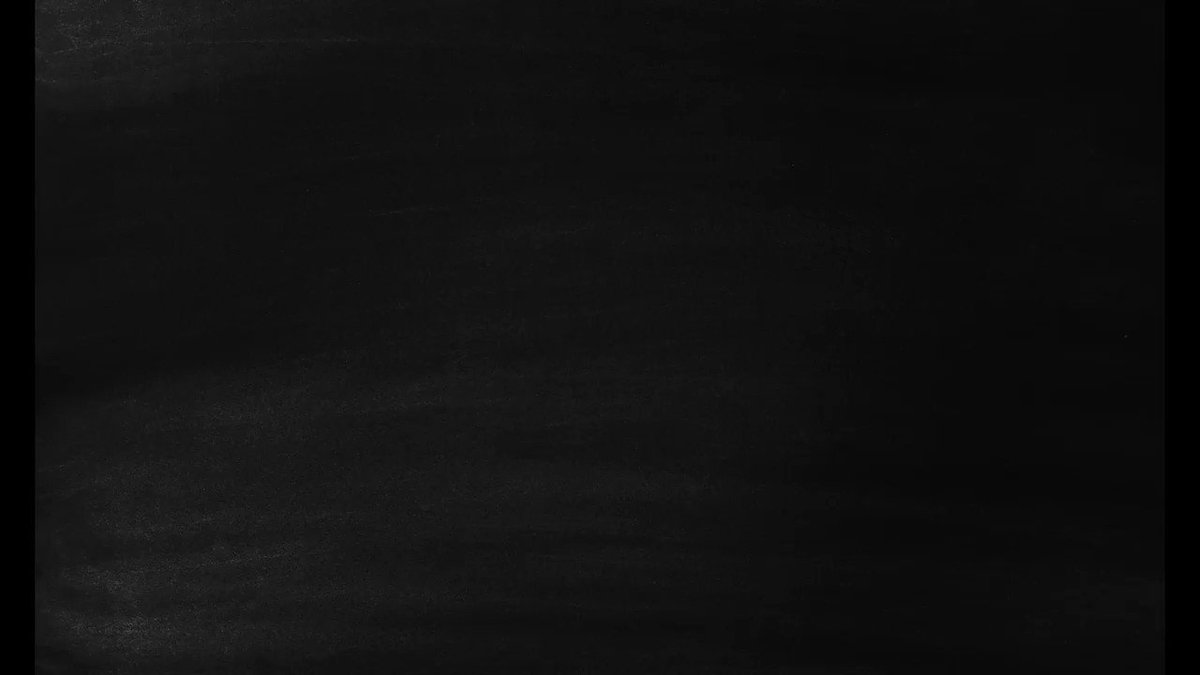 Editors’ Choice: Wieden+Kennedy London and Ian Pons Jewell team up again in an evolution from the mobile network’s ‘Phones Are Good’ campaign

An Intimate Portrait of an Unlikely Indian Skateboarding Star